2020 was a challenging year. The global pandemic brought to the surface an immense resource gap between different countries around the world and the overall fragility of the world economy. Even then, the year also saw major gains for development cooperation, and saw the global South produce and share knowledge and expertise at a scale we had never seen before.

Since its launch in 2017 by the United Nations Office for South-South Cooperation (UNOSSC), the Cities Project has been steadily achieving results. The project aims to promote South-South and triangular cooperation at the city level leveraging comparative advantages of UN specialized agencies and taking advantage of the strategic opportunities offered by the Belt and Road Initiative (BRI) in advancing the Sustainable Development Goals (SDGs). The Cities Project 2020 Highlights is a compilation of the achievements the project has managed to produce through this challenging year. For more information, please visit the Cities Project page on South-South Galaxy. 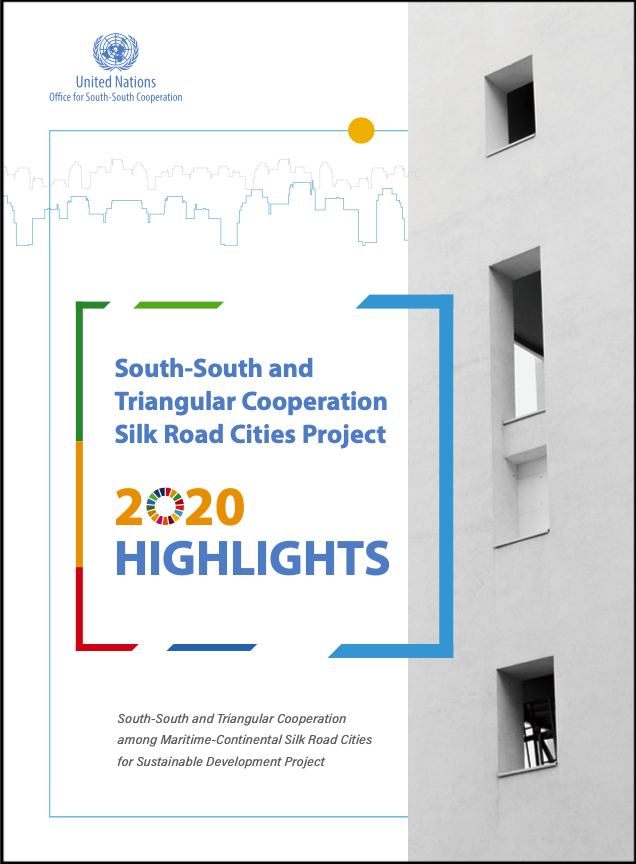 The project team organized and supported 41 webinars, with good practices from over 80 cities and local authorities showcased. 19 of these webinars were broadcasted live via livestream platforms. 15 also featured AI-powered simultaneous language interpretation; and one featured AI-powered sign language interpretation. As of January 2021, the webinars amassed 3.3 million views from over 140 countries and about 1200 cities. Over 70% of the audience came from the global South. More than 80 development partners, including approximately 20 UN entities, were engaged. 18 city-to-city and city-institution partnerships were brokered and/or facilitated. 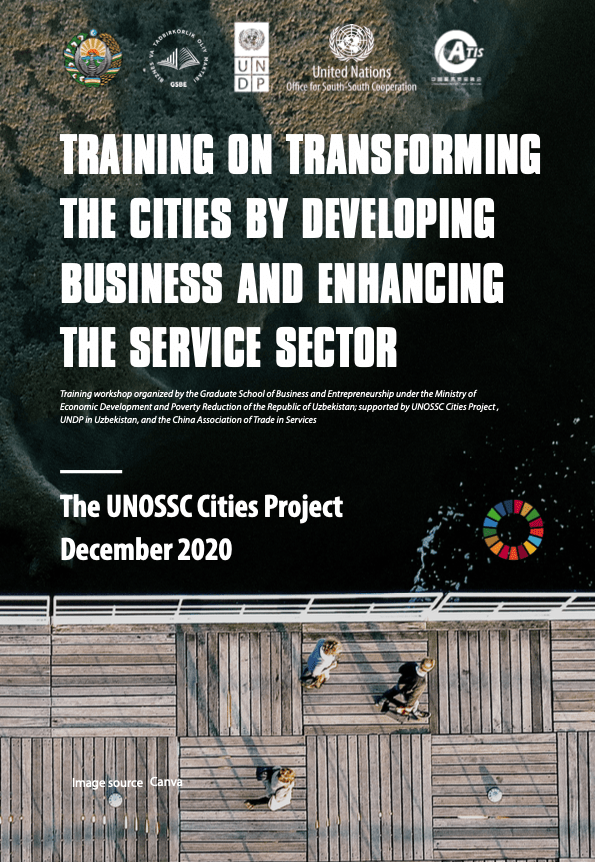 Training Report: Transforming the Cities by Developing Business and Enhancing the Service Sector 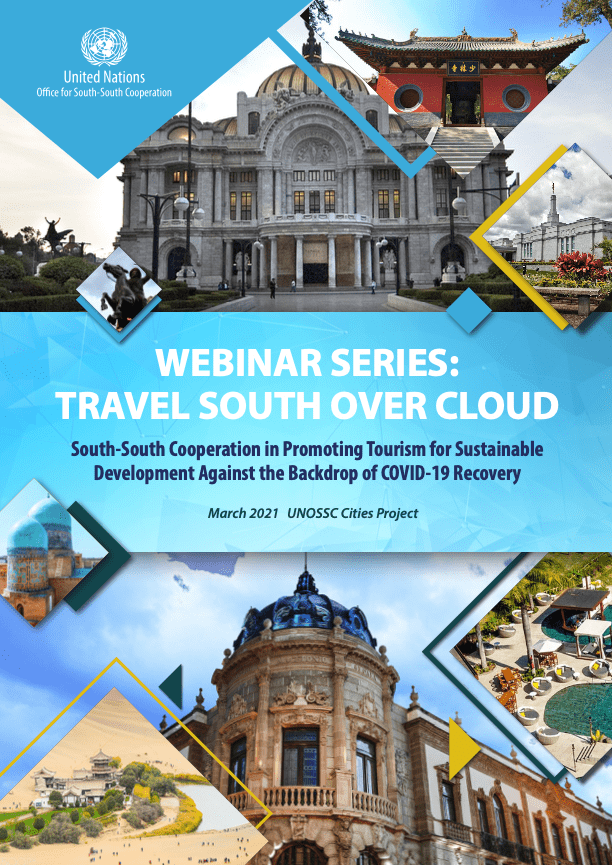 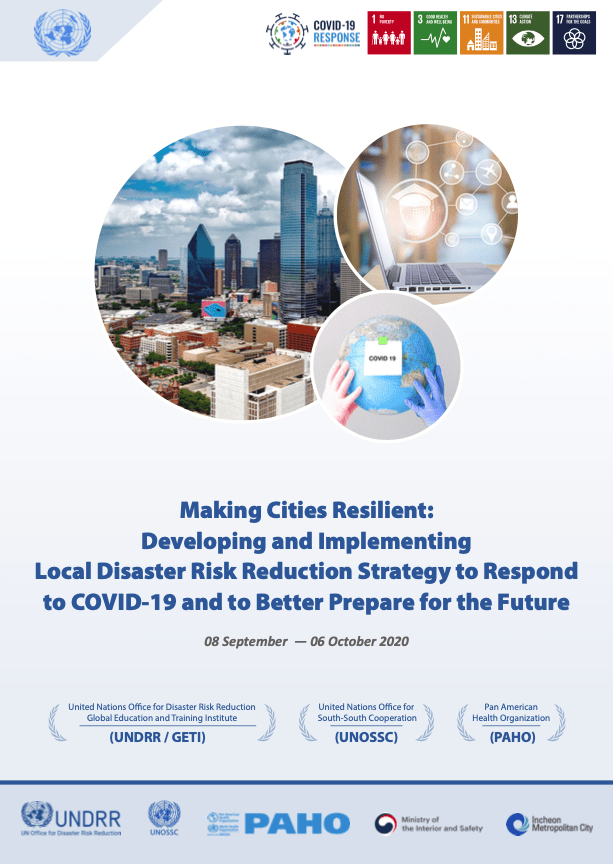 On COVID 19 response, the Cities Project has worked to advocate for South-South solidarity and to facilitate mutual support among cities and institutional partners. The Project has also helped mobilize donations and facilitated the deployment of 1,094,000 masks, benefiting people in 22 countries of the global South. 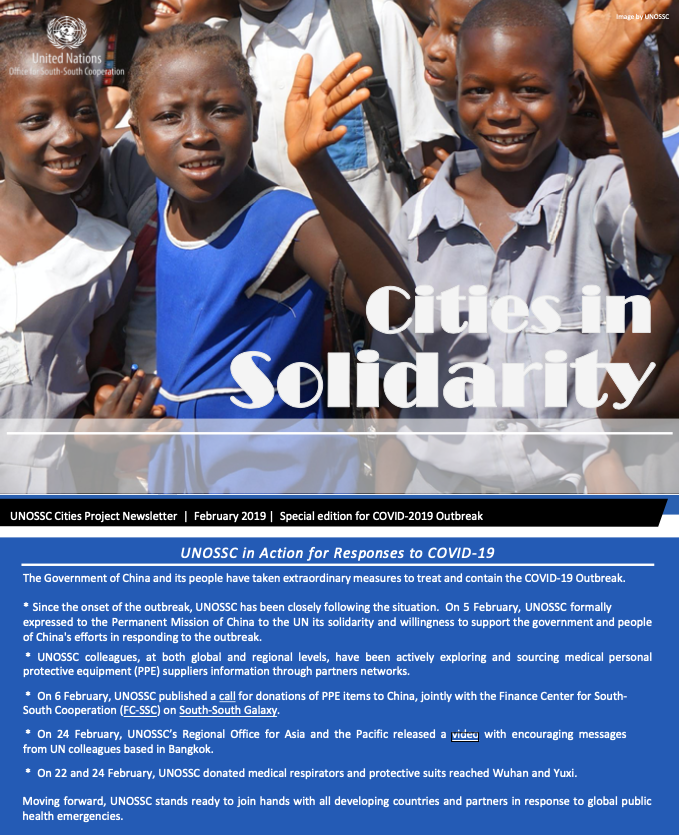 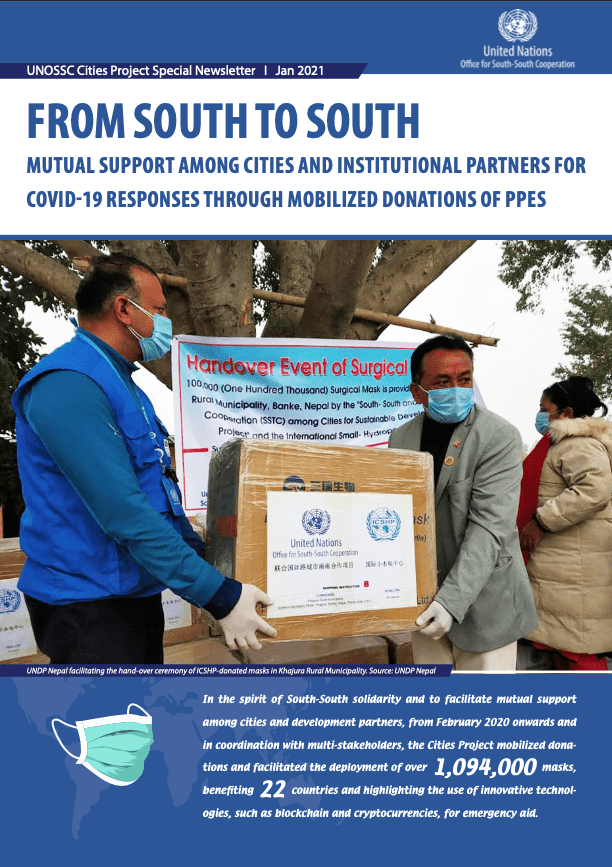 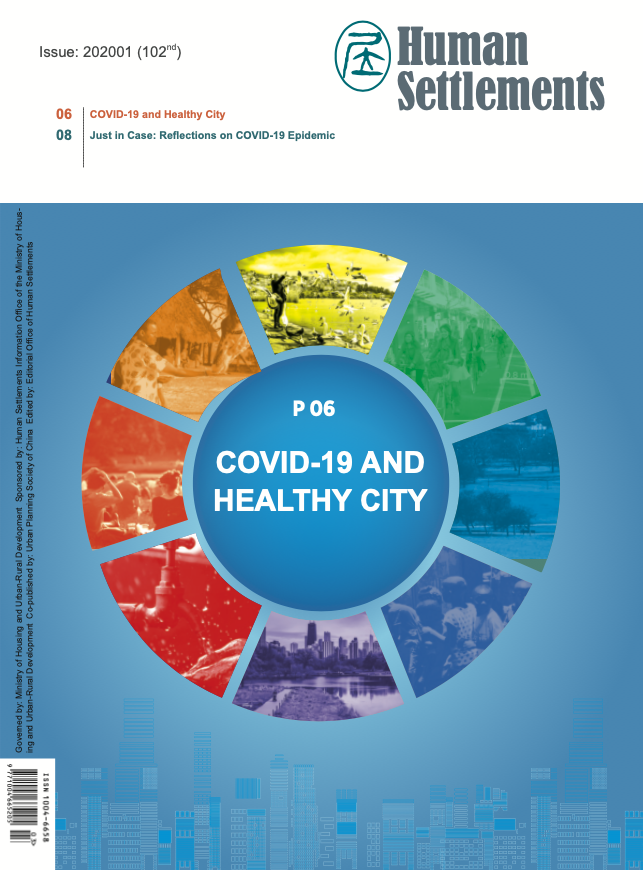