Over the last several years, there has been a commitment to spur unprecedented deployment of renewables across Middle East and North African (MENA) countries. According to the last International Renewable Energy Agency report, the amount of renewable investment will reach US$35 billion per year by 2020 in the region. In 2008, the amount of investment in renewable energy in the Arab region was US$ 1.2 billion. In 2016, it had reached the value of US$ 11 billion. Total renewable energy installed capacity increased by 150 per cent, during the period 2012-2015, exceeding 3.0 GW compared to 1.2 gigawatt in 2012. 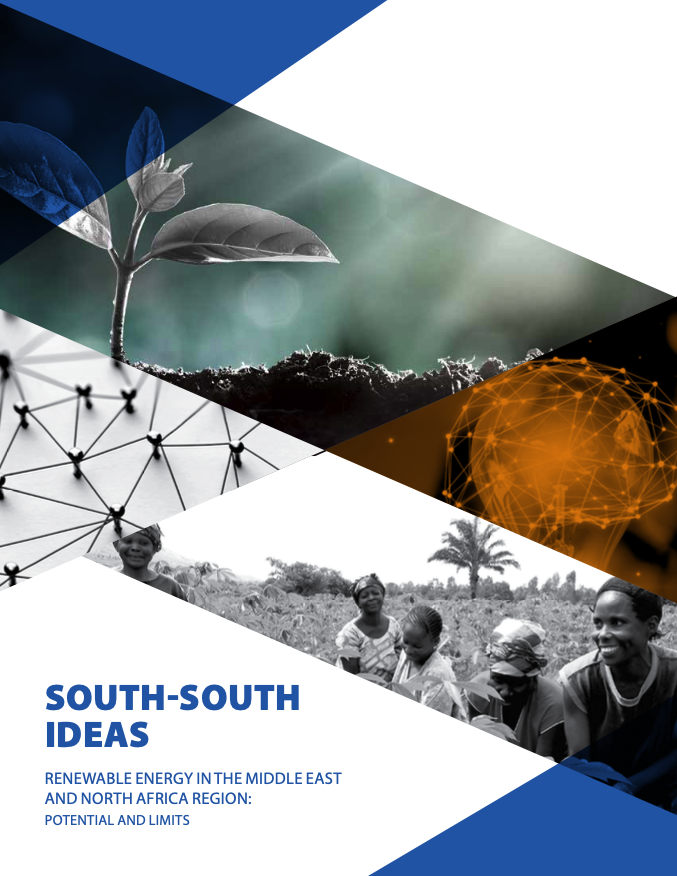