Why is South-South cooperation important for UNDP?

“It embodies the ideal of international cooperation and multilateralism. It is the value we are standing for mutual learning among countries. It is a major contributor to the domestic developments of other countries”.  (Christophe Bahuet, 4 February 2021) 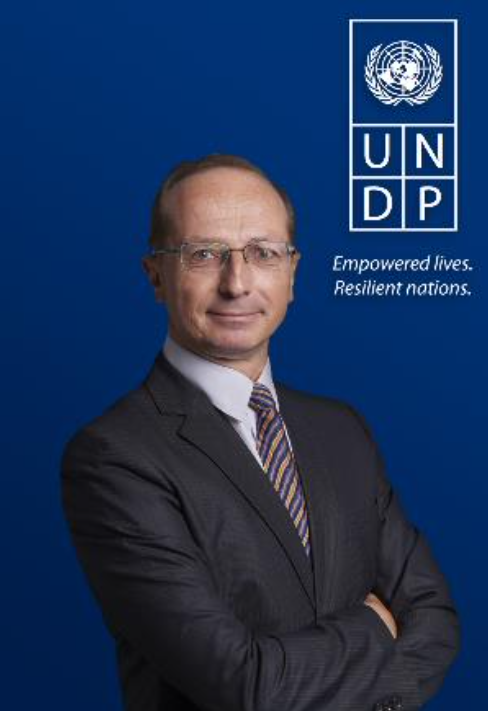 The Importance of South-South Cooperation in UNDP’s Work

“…I have experience in working on South-South cooperation, but there are a number of colleagues at UNDP that have worked directly with counterparts and engaged with thematic units to make sure it is mainstreamed in the UNDP Programmes and to support and facilitate the exchange of South-South cooperation…” said Mr. Bahuet as he kicked off the conversation. He further noted that South-South cooperation is important for UNDP’s work as it embodies the ideas of development cooperation and multilateralism, that it has a role to contribute to the development agenda as a source of knowledge and financing.

Looking back at some of the initiatives that he has initiated, been part of or observed, he underlined the effectiveness of South-South cooperation in cross-border development issues such as human trafficking, air pollution, green financing and other complex development issues. Mr. Bahuet also emphasized that learning is an important dimension of South-South cooperation that can be structured through exchanges and facilitated by UNDP.

Reflecting on the role of UNDP as a capacity builder for institutionalization of South-South cooperation, he provided examples including its support and contributions to White Papers on South-South and development cooperation policies/strategies in a number of countries. He suggested that as a number of countries in the region become providers, there is a need to support this upstream policy work for effective institutionalization and to build the capacities of the development cooperation organizations created by the new provider countries.

South-South Cooperation in the Asia-Pacific Region

Mr. Bahuet shared that it is important that South-South cooperation projects  align with the international development agenda as this is the agenda that has been agreed to by the international community. He concluded his remarks by restating the special institutional arrangement between UNOSSC and UNDP, “we are in the same house,” and looked forward to the development of more cooperation.

Mr. Christophe Bahuet (France) has been appointed UNDP Deputy Regional Director for Asia and the Pacific, effective 1 October 2020. Since January 2019, he has been UNDP Resident Representative in Indonesia, and was Country Director in the same country for the period 2015-2018. His earlier assignments with UNDP included China, Vietnam, Ghana, Uzbekistan and Ukraine. Mr. Bahuet also worked at UNDP Headquarters in New York, in the Evaluation Office and then in the Partnership Bureau. Prior to joining UNDP, he was posted in the French Embassy in Yugoslavia. Mr. Bahuet holds a Master’s Degree with Honours from the Institut d’Etudes Politiques de Paris, a Diploma in Southeast Asian studies from the National Institute of Oriental Languages and Civilisations in Paris, a Law Degree and a Degree in Slavic languages from the University of Bordeaux. He speaks French, English, Spanish, Russian, Chinese and other Asian languages. He is married and has two children.